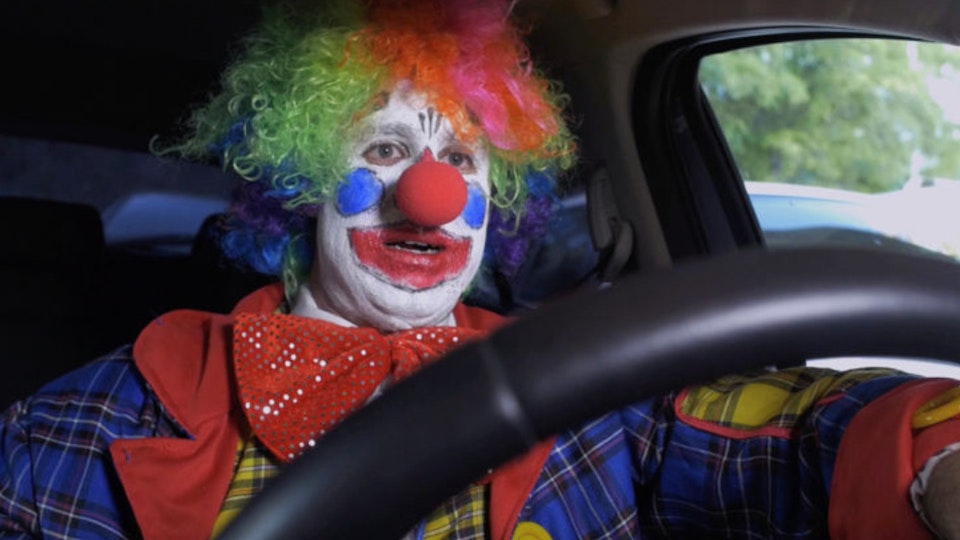 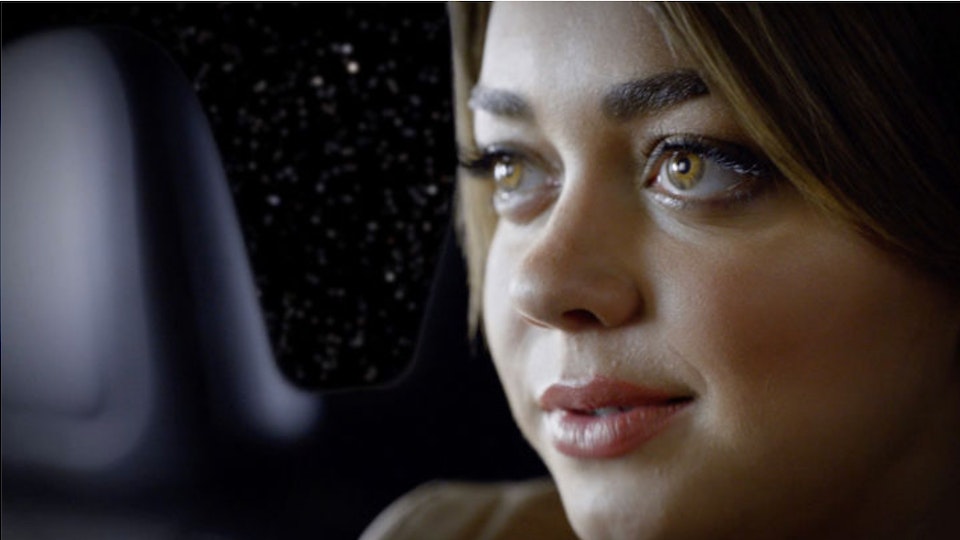 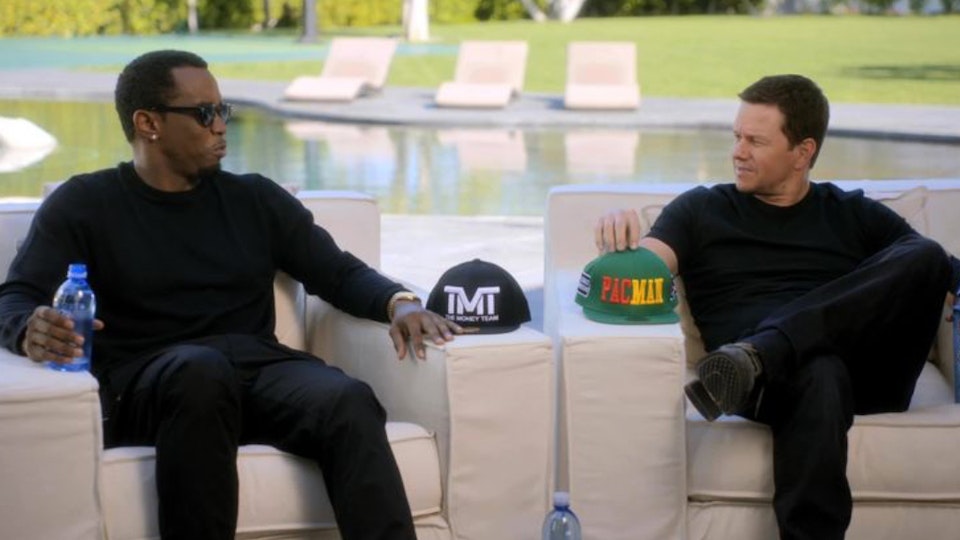 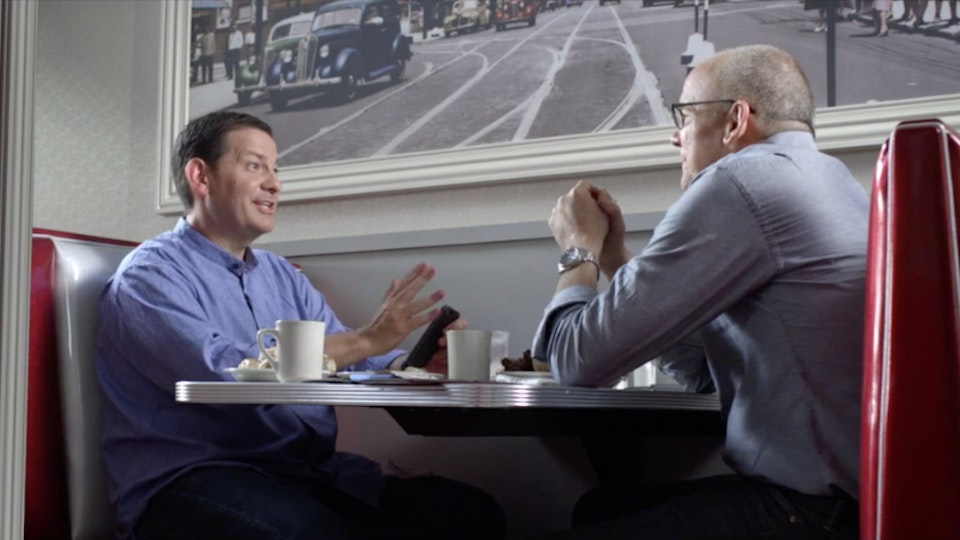 Bloomburg - With All Due Respect 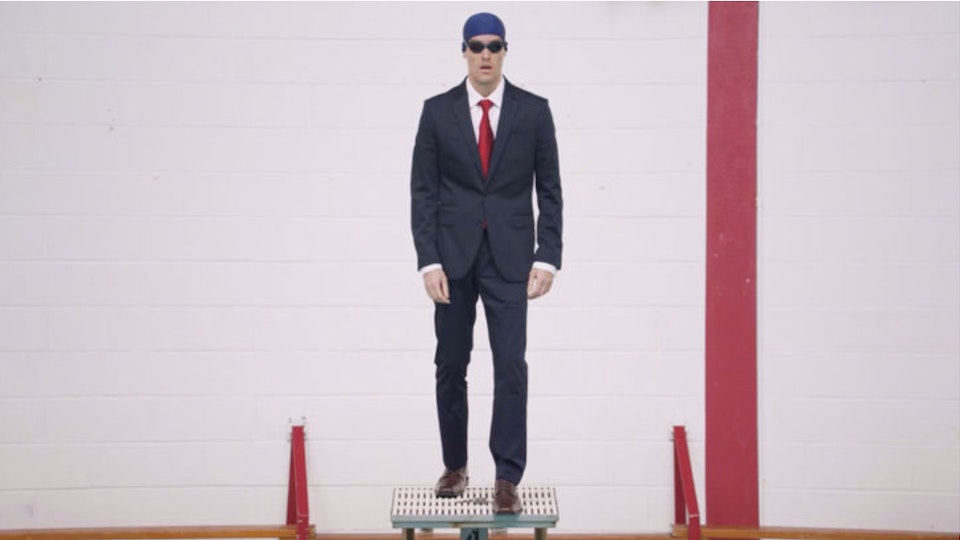 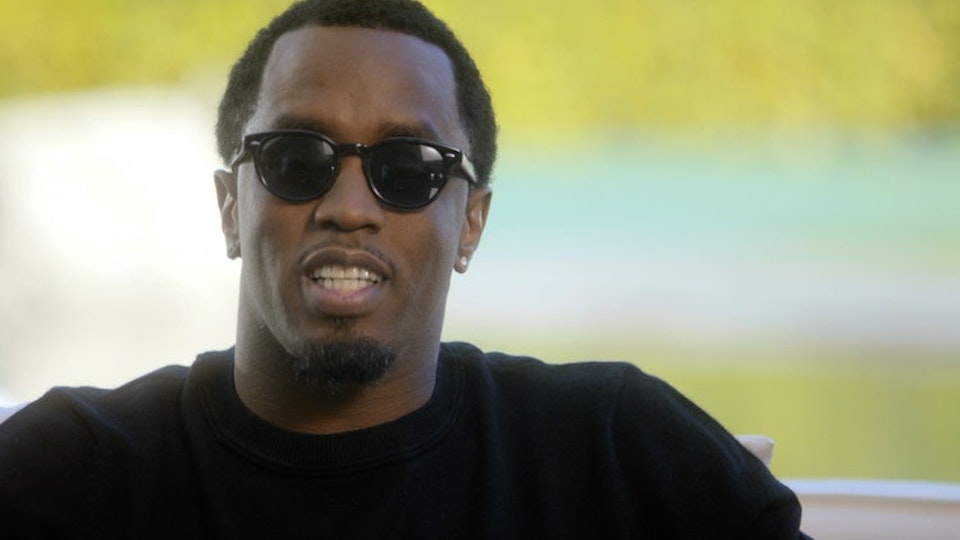 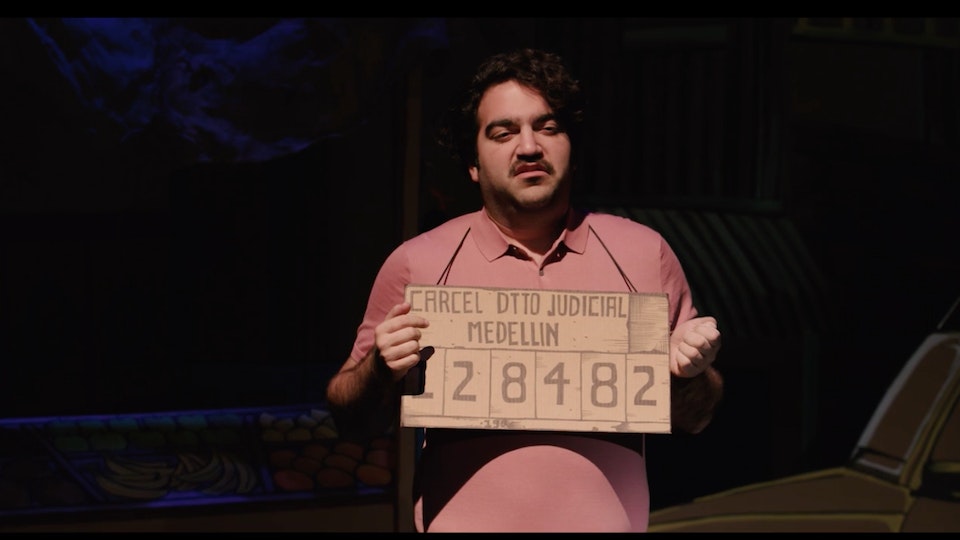 Robbie’s work has been recognized with multiple awards in the U.S. He  has worked with top talent from Academy Award winners to Grammy winners, including Meghan Markle, Jamie Foxx and Minnie Driver. His films have been invited to screen around the world at prestigious festivals like the Sundance Film Festival, the Lucerne International Film Festival and Raindance. Originally from the famed MTV On-Air Promos department in New York, Robbie is a rare mix of talent, which makes him a great partner for agencies and brands during the creative process. He’s great with talent, very experienced and very fun on set.