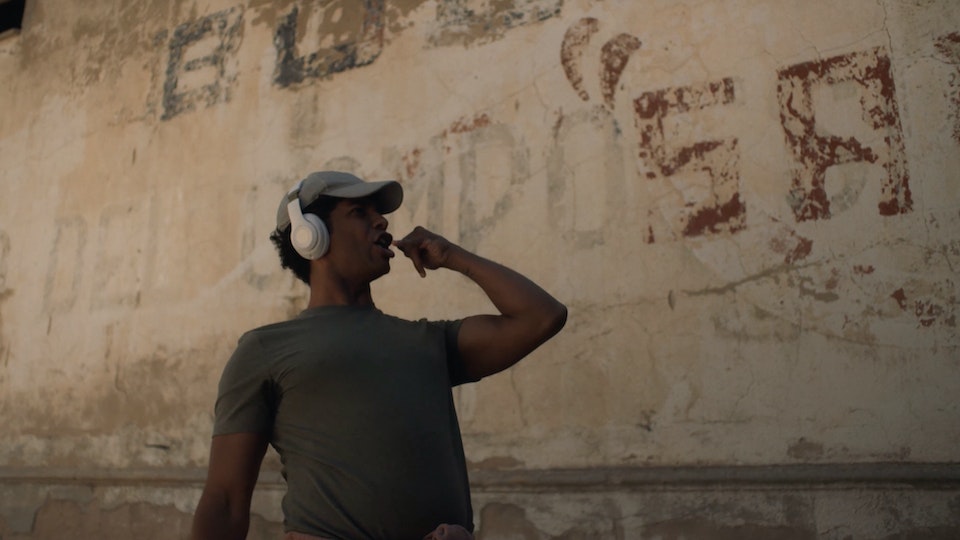 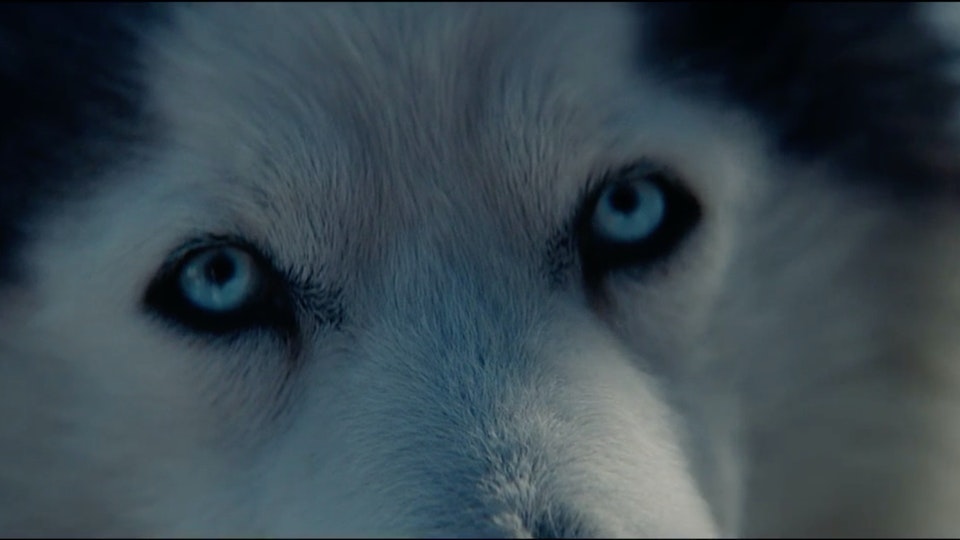 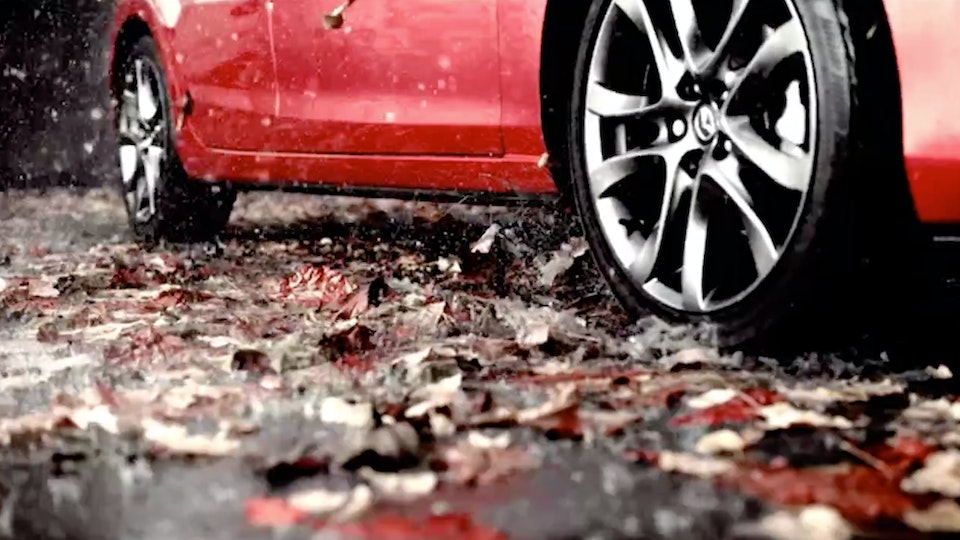 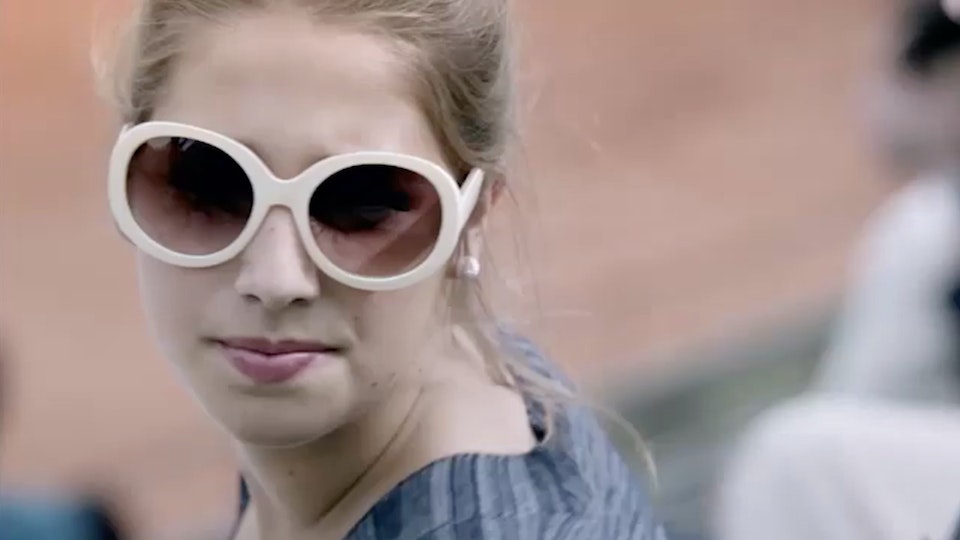 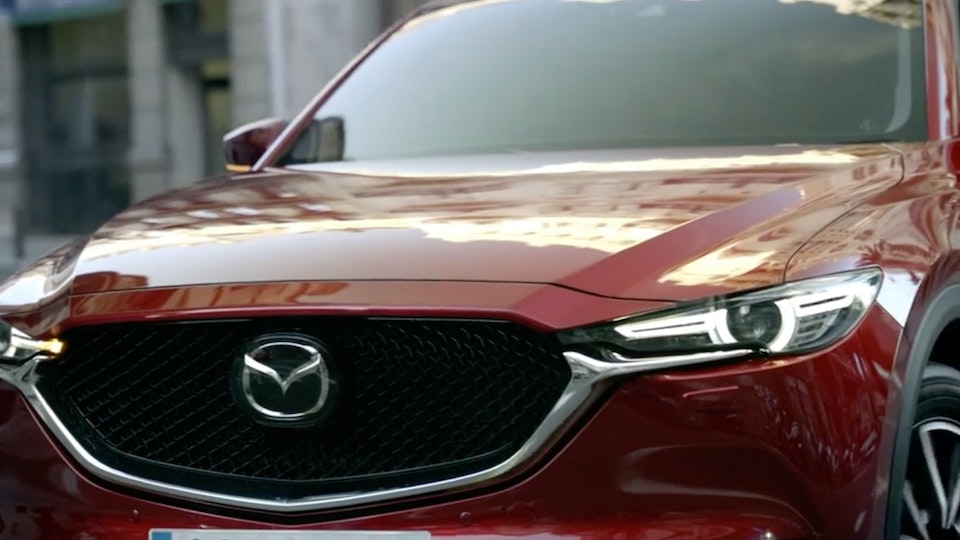 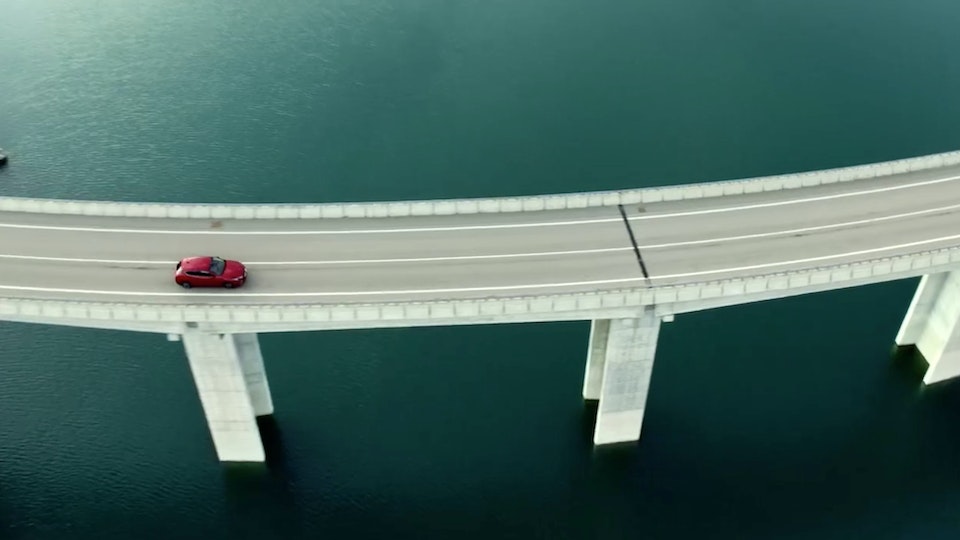 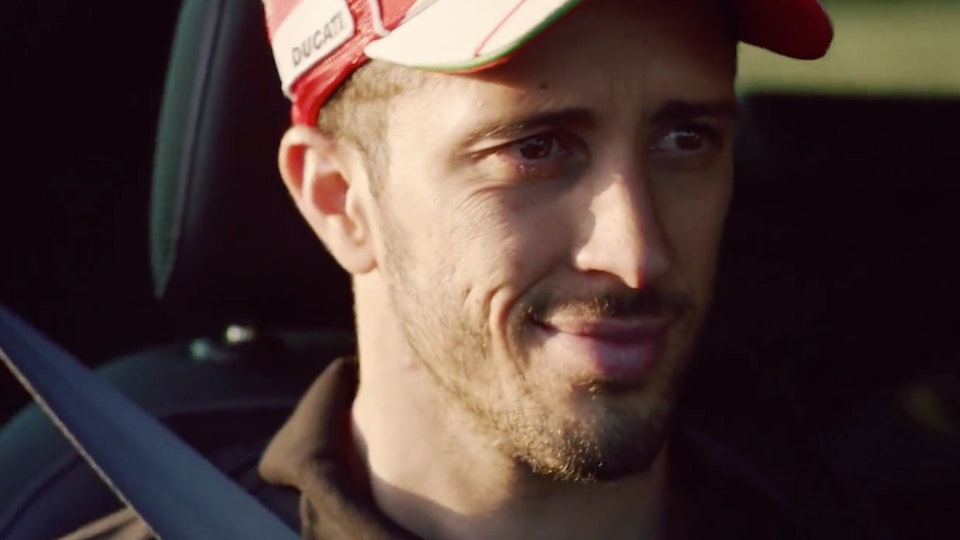 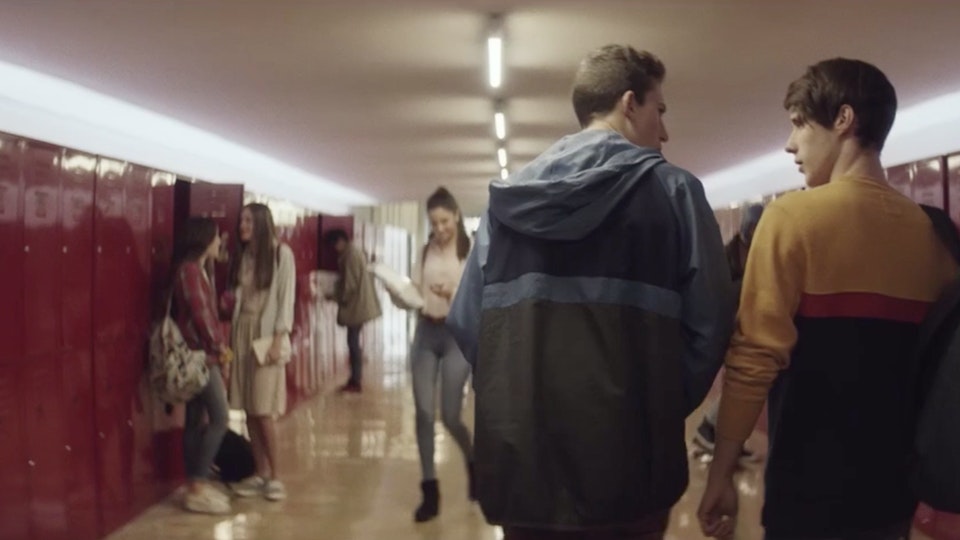 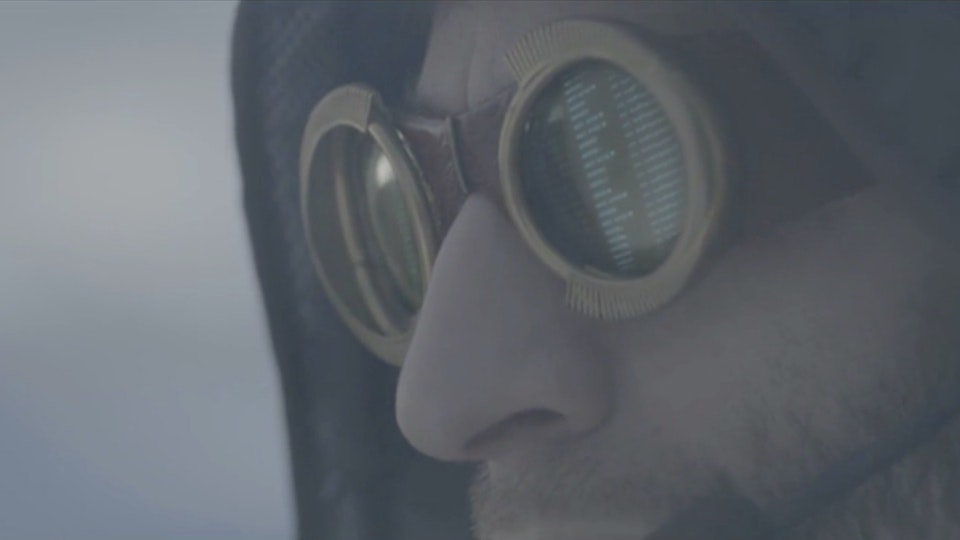 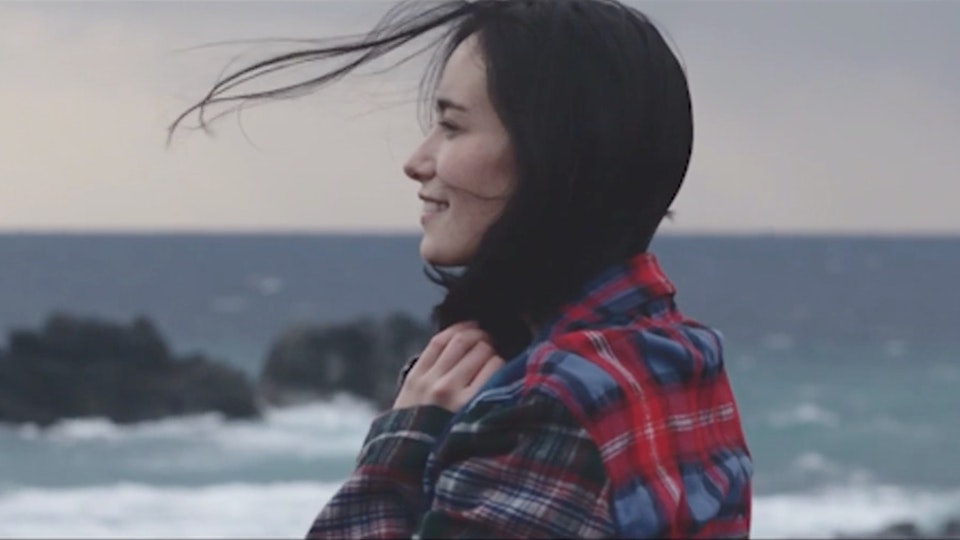 Fabrizio grew up in Milano, which is where he started working in a production house as an assistant producer.

Although he loved the experience, he came to realise producing wasn’t for him, so decided to make the first big leap, starting from scratch as a freelance director. After a few years learning the craft, Fabrizio was soon directing his own spots. His work instantly began grabbing people’s attention – winning awards at Cannes, NY Festival, Epica, Cresta and others which, by his own admission, he has forgotten.

He initially had doubts when first given the opportunity to shoot a car commercial. But since then, this has become his area of expertise. In recent years, he has travelled the world for his work, finding himself in fascinating situations and places: Iceland, Morocco, Hungary, Argentina, Hong Kong and Thailand. He considers each journey to be important, as it enables him to discover, learn and grow.