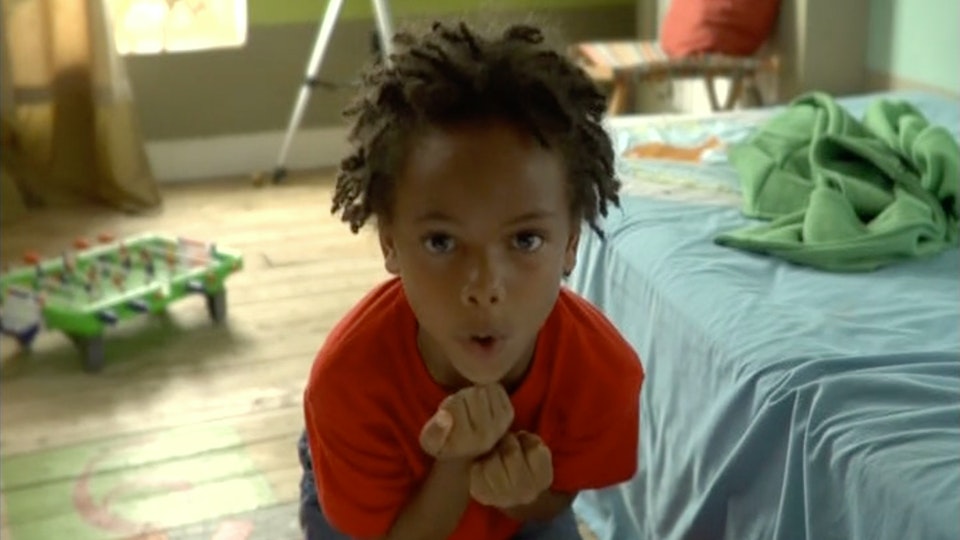 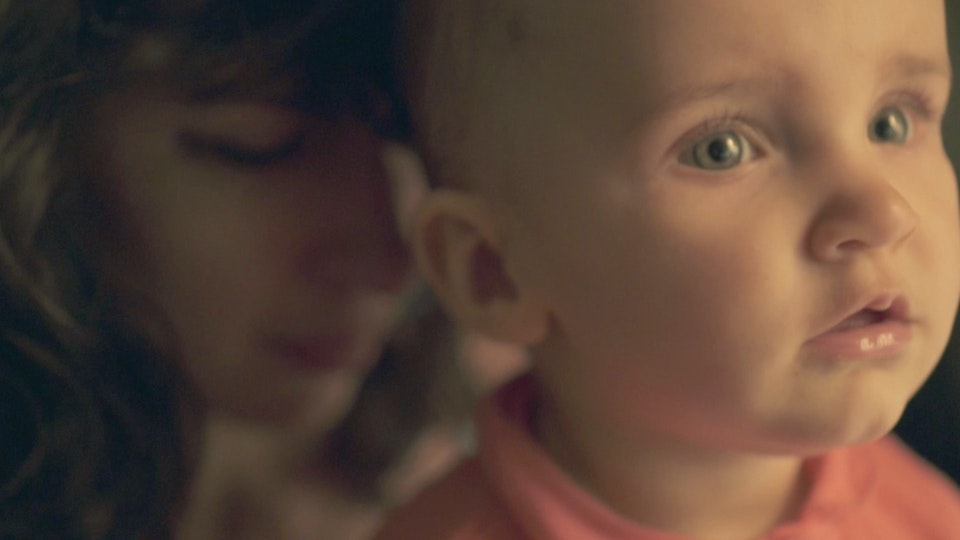 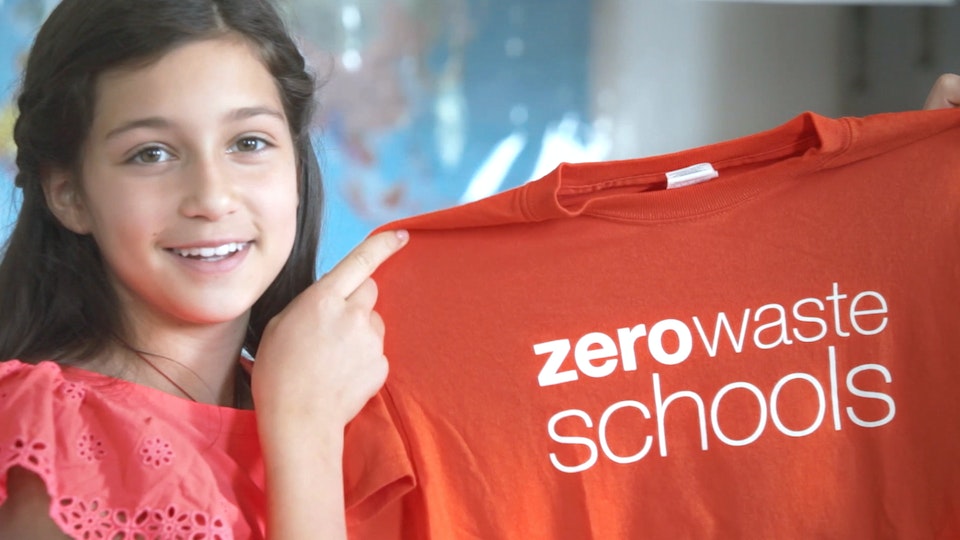 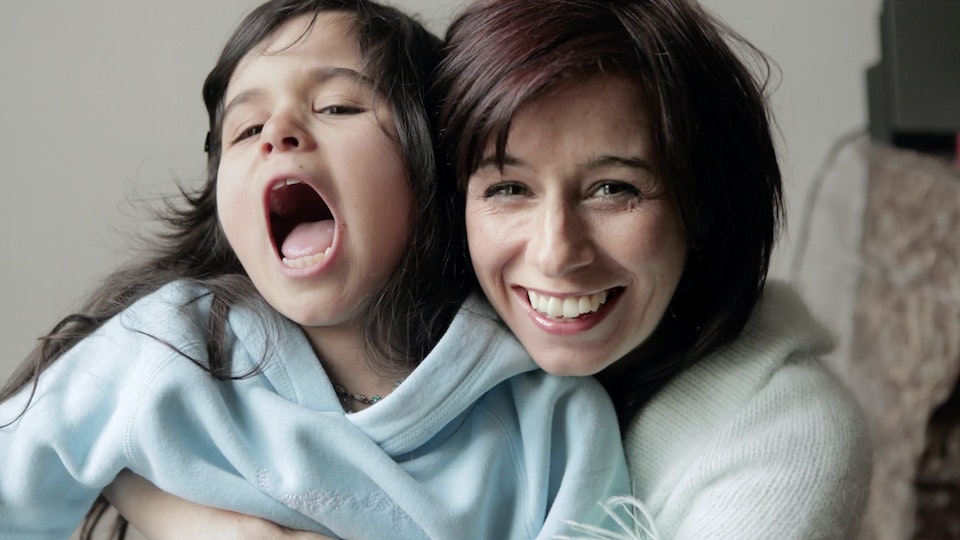 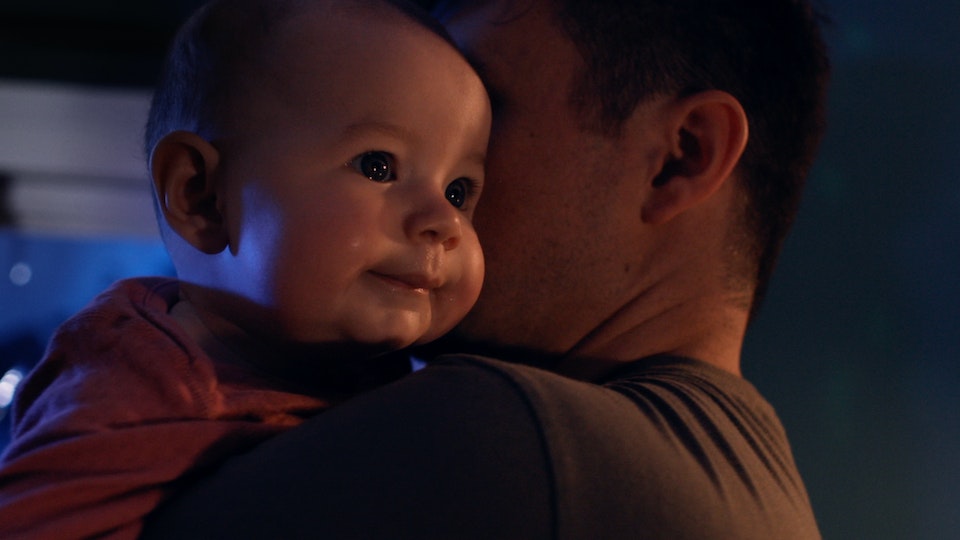 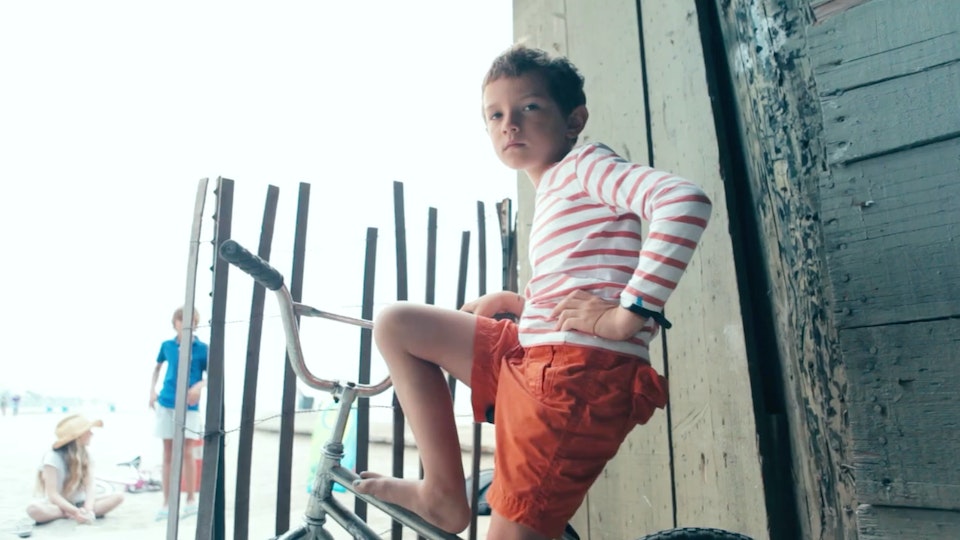 Zoé films give a unique insight into the lives of children, allowing their playfulness and innocence to shine through without ever becoming condescending or contrived.

Zoé's enthusiasm for photography originally developed whilst travelling in Thailand, where her innate sensitivity helped nurture a strong passion for people. Zoé's use of natural light and thoughtful framing infuses all of her work; her unique visual style had its beginnings in London where she worked as a photographer for over eight years. During this time, she collaborated with a wide range of high profile clients including Elle, Marie-Claire, The Independent, and the Sunday Review.

Zoé made the transition to moving image after returning to Paris and starting a family, where she soon became immersed into the mischievous world of young children. Zoé's aim is ‘to create inspired and beautiful commercials’; her campaign for Milka was multi-awarded worldwide, and she also received much acclaim for her tender short film, ‘Iliana'.